Andy Jones is the founding principal of Tellus Land & Capital, a multi-faceted boutique brokerage firm that specializes in residential land acquisitions and dispositions for homebuilders, apartment developers, and land developers, as well as the placement of both equity and debt to private developers throughout California.

Consistently among the leading land specialists in Southern California, Andy specifically focuses on the six major metropolitan counties within the Southland. He has established strong relationships with key builder executives and plays an integral role in financial analysis, property valuation, deal sourcing and contract negotiation.

Prior to Tellus Land & Capital, Andy was Senior Vice President at Chaparral Land Company and was responsible for land sales and capital placement to builders throughout California. Andy closed more than $750 million dollars in total consideration during his tenure and was perennially among the Top Selling Brokers within the firm. Prior to that, Andy began his career at Lennar Corp., where he was instrumental in the acquisition of twelve residential projects throughout San Diego County, valued at more than $200 million dollars.

Andy is a regular speaker for the Master Real Estate School (MRED) Land Acquisition Program at the University of Southern California. He holds a professional certificate in Light Construction and Development Management from UC Irvine and a BA in Speech Communications from Oregon State University. He maintains an active profile within the industry through his affiliations with the Urban Land Institute and Building Industry Association. 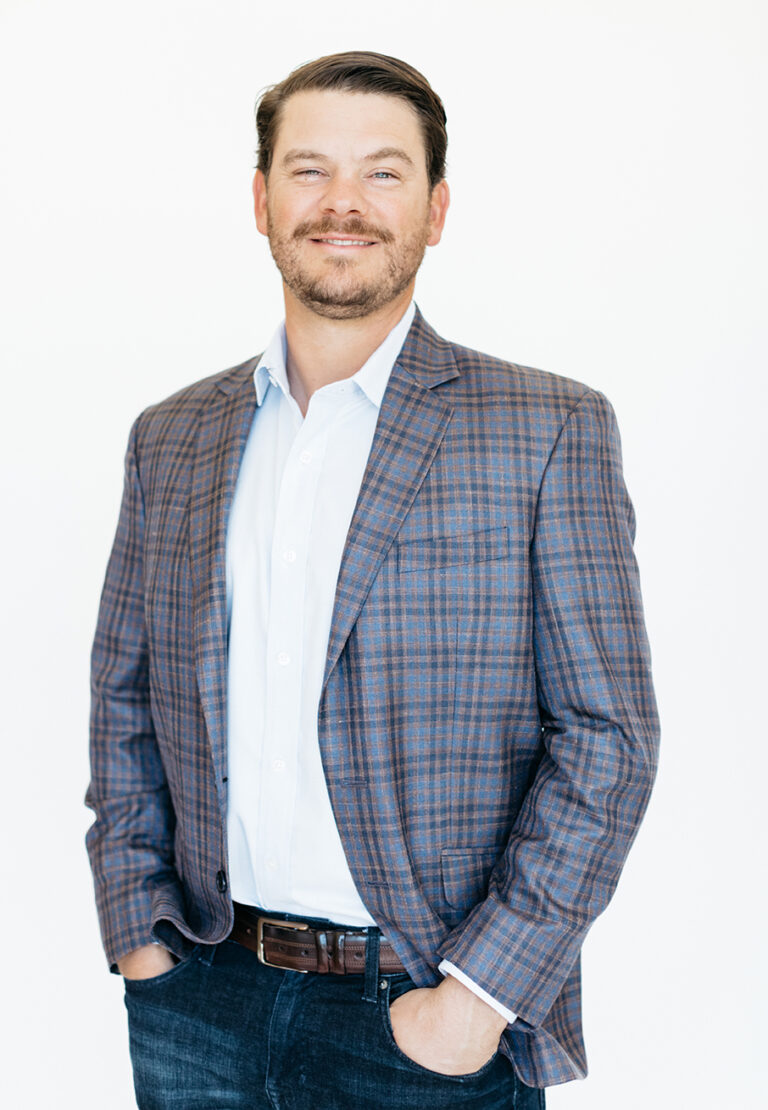